Meet the Boxelder Sanitation District Board of Directors

In 1965, only those with a bold eye to the future could have predicted the region as it is today. Nearly 60 years later, the trends of staggering growth, innovation and demand—combined with natural beauty and thriving waterways—are defining characteristics of Northern Colorado. Boxelder Sanitation District has helped plan for and manage that evolution every step of the way through the treatment of the region’s wastewater. It’s quite an undertaking, which is why the District’s Board of Directors has been instrumental in shepherding the vision and mission since its inception in 1965.

The board was established with five elected members, charged with the authority to manage, control and supervise all the business and affairs of the District. Its original mission still rings true: To plan for the growth of the region and ensure the treatment system has the capacity for current and future customers of Boxelder Sanitation District. Additionally, the board—which still maintains five elected members—is expected to ensure that all regulatory requirements set by the Environmental Protection Agency and the Colorado Department of Public Health and Environment are met.

Meeting growing demand over the years

There’s no better example of the necessity for a board of directors than the recent completion of the District’s plant expansion, illustrating how fiduciary responsibility, a steady guiding vision and management acumen can lead a years-long project to completion.

Over the years, the project has thrived despite external influences like recessions, bursts of population growth, shifting regulatory requirements, technological advancements, and even a pandemic.

It’s work, but someone has to volunteer to do it. In that spirit, we sat down with the current board members to learn a little bit more about what makes them tick and what they see are the biggest challenges for the Boxelder Sanitation District. 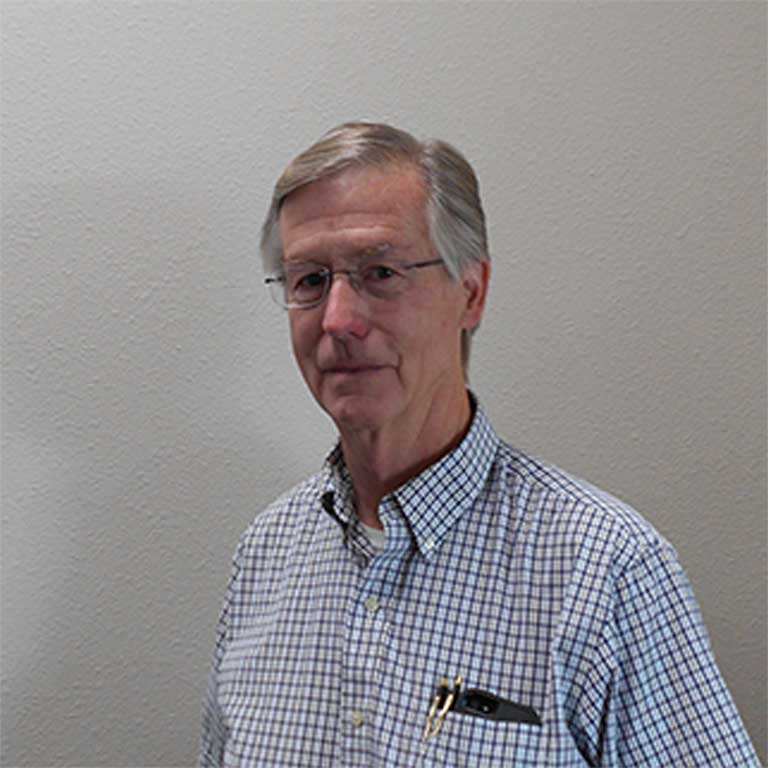 Dennis Gatlin joined the board in 2008, a move that was in step with his long history in community service and his particular passion for public health and the supporting efforts to maintain the vitality of Northern Colorado’s people and places. He’s also an ethics consultant and an orchid-grower (with 400 in his care) so clean water and its uses are particularly in his wheelhouse.

Since joining more than a decade ago, Dennis has immersed himself in the complexities of water—from where it’s sourced, how it’s used and where it’s headed after it hits the drain. Spreading that awareness is one of the key issues he sees facing the District. To Dennis, engaging the community with information and resources on important topics is critical.

“I always encourage community members to learn more and even invite them to attend a future board meeting, if possible,” he says. “We actively listen to any comments and concerns and always heavily consider feedback from our community. We’re here to help our neighbors address needs however possible and always welcome the opportunity to engage with residents on ways we can best serve the community we all call home.” 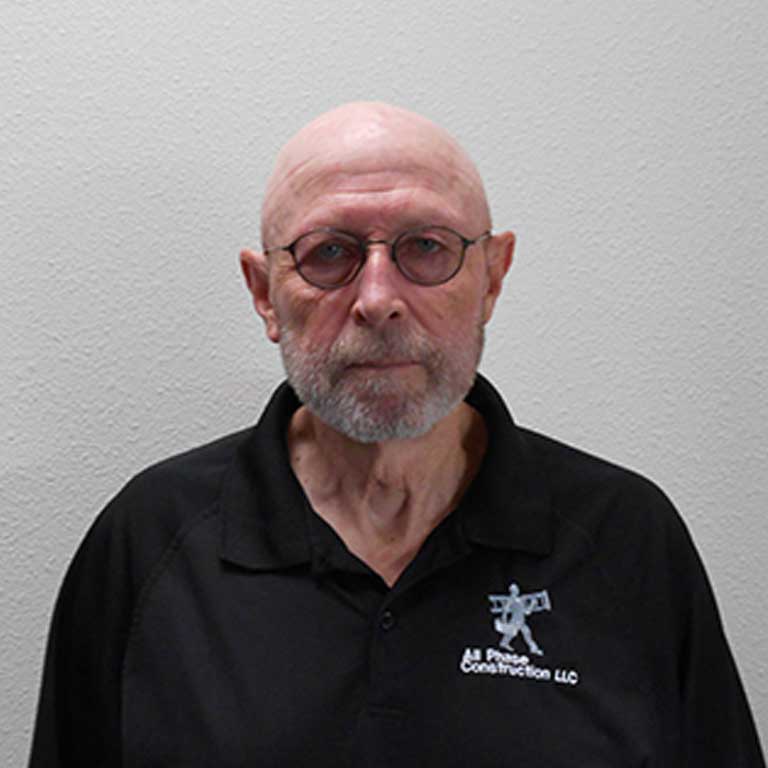 Andy Chismar was elected to the board in 2013. As a former teacher of history and social studies, as well as a current member of the Knights of Columbus, civic involvement was a major draw to becoming a board member. The thought struck Andy after he learned about a study on the intrusion of groundwater into wastewater. With his interest piqued, Andy looked into how he could get further involved.

In his time on the board, Andy has been continually intrigued by how things have changed, and the continuous hard work that goes into the process of treating wastewater in order to safely return it to our water systems. It’s also made him more alert to what you can put down the drain.

What does Andy see as the biggest issue facing the District?

“Growth in the area,” he says. “Since I’ve been on the board, we’ve grown the District and had two plant expansions to meet the needs of the development. But based on what’s happening in the area, it will continue to grow. So, we’re ensuring that we can handle things in an equitable way to make sure people’s needs are being met.” 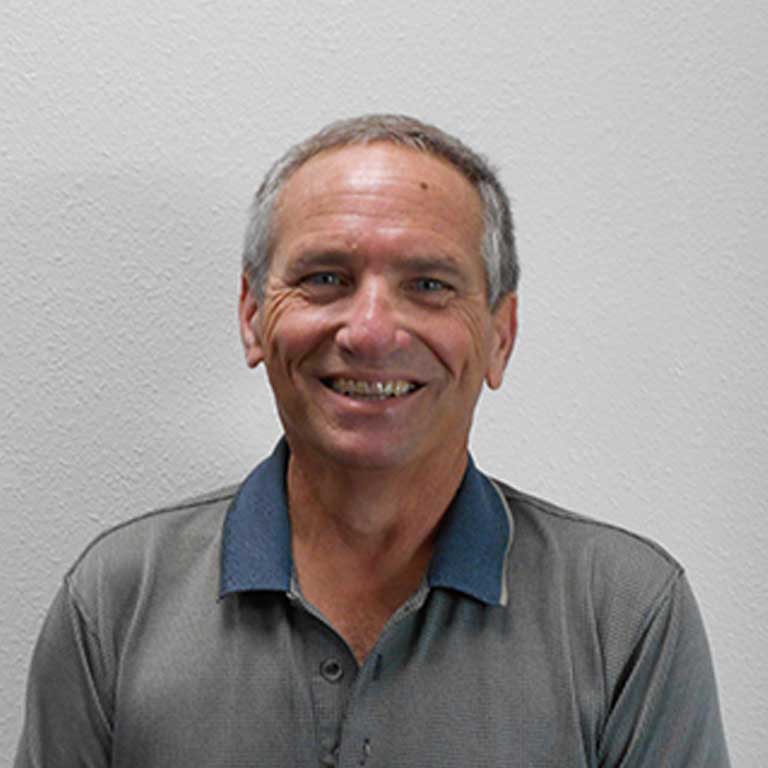 The owner of a development company in Northern Colorado, John Giuliano brings a unique perspective to the board in that he’s worked with Boxelder for many years as a builder. Specializing in the development of unused farmland into build-ready lots for local contractors gives him a familiarity with the District, as does his even longer history with the board: His father was on the board more than 20 years ago.

“My dad would come home from board meetings and tell me about all of the great things they were working on,” he remembers. “That’s what introduced me to the industry and its importance.”

John was elected to the board in 2016 and during that time he has become more aware and appreciative of how his sewer bill is applied to the day-to-day operations by the District. “Now that I know how complex the entire wastewater process is, it shows just how efficient we are and must continue to be to keep costs down.”

The most pressing issues according to John come from keeping pace with government regulations. “While these are essential to our operations, it does create an ongoing challenge for any district to navigate.” 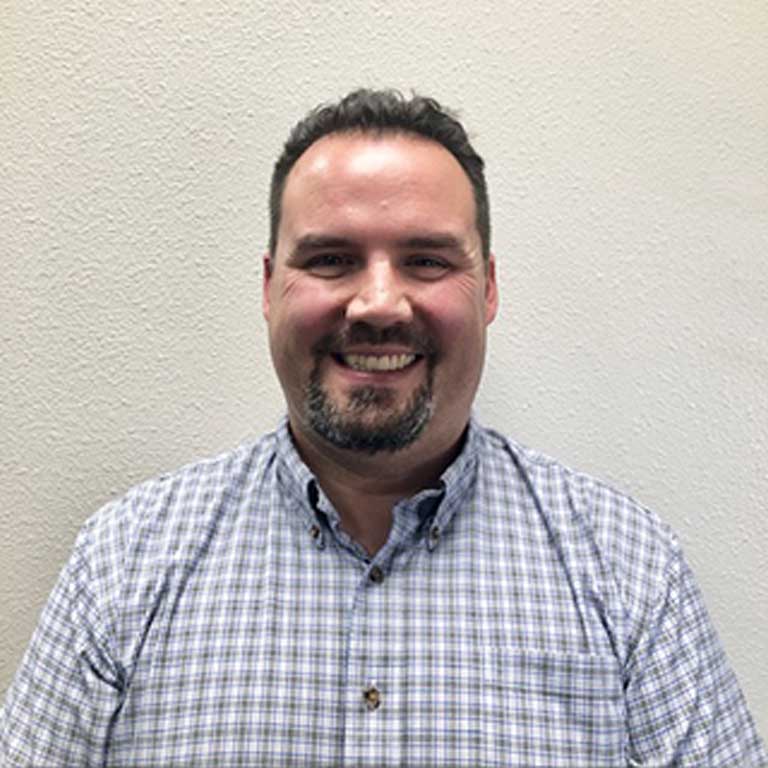 Nate Miller always held an interest in governmental agencies, but it was the issue of pricing that got him involved in the District.

Nate began attending board meetings to learn more about how the cost of operations was impacting his bill as a customer, and when an opening on the board appeared, he filled the position. That was in the summer of 2019, and since then, his background in construction, purchasing and logistics has given him unique insight into understanding growth, development and the demands a growing population have on infrastructure like wastewater treatment.

Nate says that he used to be like everyone else—a “flush it and forget it” type of customer, but his time on the board has opened his eyes to the fact that there is a whole world connected via pipes beyond his toilet.

To Nate, changes to regulations from the EPA and other governmental agencies cause some of the bigger ongoing challenges for the District.

“The restrictions are changing and moving all the time—they keep moving the goal post,” he says. “[Our challenge] is making sure we can keep up with the changes and adjust the treatment plant to keep up with the regulations that come at any given time.”

Despite the changes, Nate believes the District is well-positioned for growth and for being able to continue to provide a high-quality product. 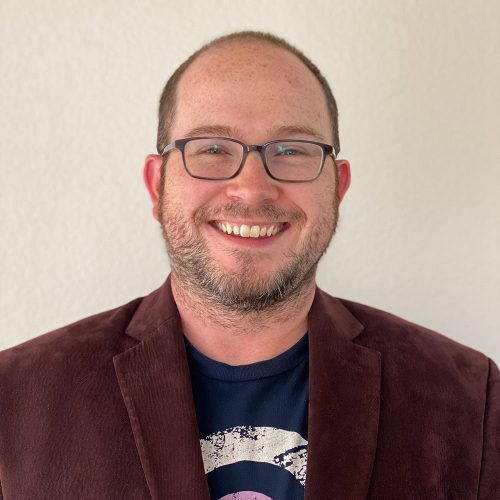 Nick Armstrong is the Board’s newest member after being elected in 2020, but he’s no stranger to community involvement.

Nick is the lead organizer of Fort Collins’ Comic Con and Start-up Week, the president of the Maple Hill HOA Board and a former candidate in the 2020 Fort Collins City Council election. Beyond that, he’s an entrepreneur and the “geek-in-chief” at a local marketing company.

Since his time on the board, wastewater issues and water conservation have become key interests for Nick, who believes everyone has a part in conserving water and ensuring high water-quality standards.

With that in mind, he sees water consumption and growth as two pressing issues for the District.

“Growth and future development are the biggest issues facing Boxelder,” he says. “Water consumption and treatment are key considerations to the development of any community—and as Fort Collins and Northern Colorado grow, the ability of every partner to be good partners with positive contributions will make sure we continue to have enough clean water for future generations.”

Become involved with the Boxelder Sanitation District Board of Directors

Regular Board of Director meetings are held on the third Thursday of every month, at 9 a.m., and are open to the public. For the duration of the COVID-19 emergency, and until otherwise noted on the District’s website, board meetings may be attended via electronic participation, including for public comment. Interested parties should contact the administration office for more information.

To learn more about the members, read minutes and agendas from past meetings, or see future agendas and schedules, visit https://boxeldersanitation.org/board-of-directors.